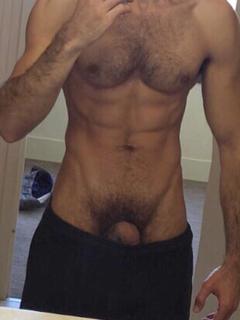 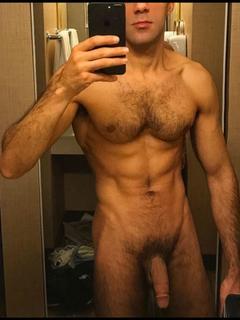 No blocked calls and fake numbers

I contacted Damo (and several others) when I was planning a trip to Vegas. He gave me his stars and I said I'd be in touch. The day after I arrived in Vegas, He started sending me abusive texts...

I called damo. To make appointment. He was real and honest and up front. He show up on time. He give awesome massages. He was nice and friendly. I would Definitely see him again

Photos are him. He is a tough guy in text messages but nice when you meet him in real. I am glad I finally called and met Damo