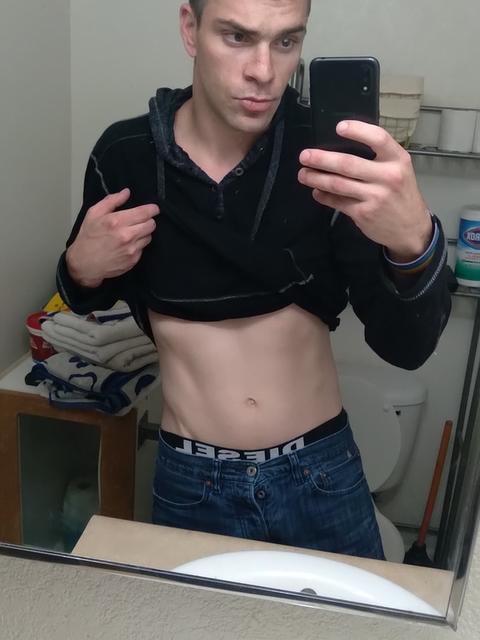 If you wanna know more just message me :) but I can assure you that you won't be dispointed :) I'm available anytime day or night Do not waste your time, this guy certainly wasted too much of my time. Set up appointment, rearranged my busy schedule and even offered to meet and treat to dinner at a 5 star restaurant which I made reservations. Suddenly his car breaks down (so he said) over an hour after he claimed to leave.

Rearranged and rushed through other plans the next day when he claimed he borrowed his roommates car. Everything was set from the previous day with the arrangements & directions making it clear I would be at a scheduled dinner party till at least eight but would rush again to be home at 8:30.

This time was worst in the fact he claimed to be leaving for the long drive and when I had a chance to check in no response. Stupid me worried he was lost, perhaps something worst, along with walking back n forth to the gate for 90 minutes to insure he could get in and could see me on the main road. This guy simply lied for the second time and never showed up and never responded to texts or calls... (some private details are not published)